A quick Polish lesson coming up.

The Polish currency is the Złoty, which means “gold”.

Rajmund assures me there’s no such thing as a singular “Złot” – it’s one złoty, two złoty, three złoty.

So that’s one lesson – we count one gold, two gold, three gold.

That was lesson two.

Lesson three concerns the Polish W. W in Polish is pronounced V. So you pronounce Warsawa Varsharva. Kraków is Crackoof. But what if you actually want a W sound?

The answer here is that you write an L with a little diagonal line through it. Unhuh, Polish really is that weird. So Wrocław is V-rots-waff.

I’m going to throw you a hard one now. Łódź.

Ź has another little hat, so it’s sort of DJ

That brings me to Y. Y on the end of a noun is the same as an s in English. That’s why it’s one grosz, two groszy. 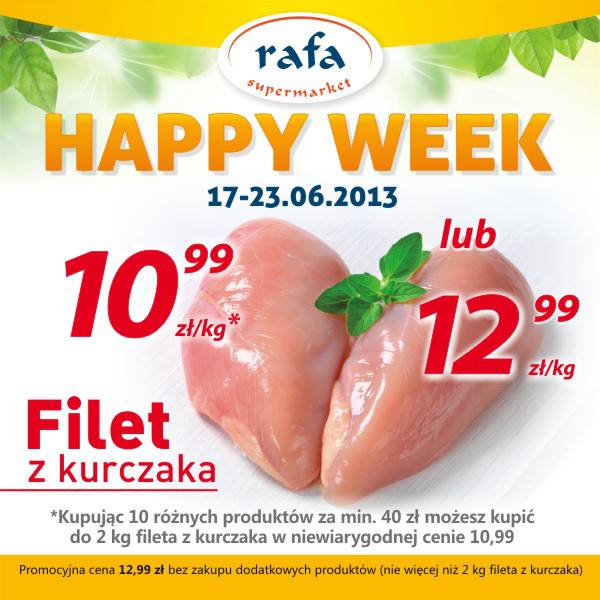 Finally, £ … or, rather, PLN. When we’re writing down a price or monetary figure we use either zł or PLN. Usually you’ll see PLN used for bigger numbers. 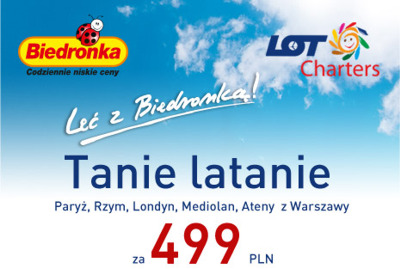