The long May weekend

This year, our second in Poland, we have a very long weekend.

1st May is Labour Day, a public holiday, and also the day we join the celebrations on the marriage of our friends Maciek and Sabina.

2nd May is Flag Day, a national holiday, commemorating the last day of the Battle of Berlin, when the Polish Army hoisted its flag on the Victory Column in Berlin.

3rd May is Constitution Day, a public holiday celebrating the constitution of 1791. Sadly, Poland was wiped off the map in 1795, not reappearing until the end of the First World War.

One day I’ll write a potted history of Poland, but in the meantime it’s not widely known that Poland had a constitutional monarchy and probably the most advanced constitution long before Germany and Italy existed in their present forms – Germany was not united until 1871 and Italian unification ended just one year earlier.

For now, we are looking forward to Wednesday and the wedding, to seeing the flag flying, and to raising a glass or two of wódka to Poland’s very long weekend! 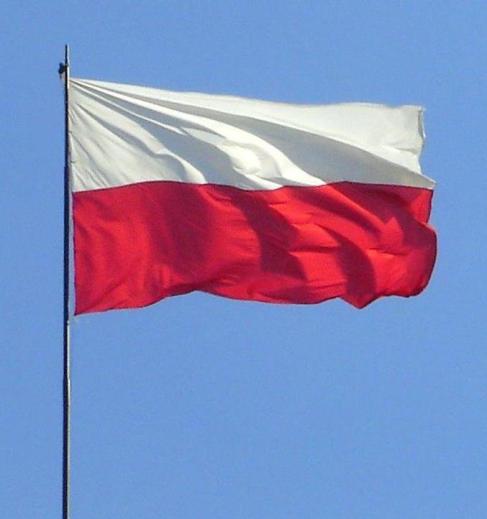